Enjoying The Music of the Night on Broadway

I have seen many musicals and plays over the years, but one, in particular, holds a special place in my heart–The Phantom of the Opera.  I first saw this spectacular production when I was 19 years old.  I was not familiar with the music and had no idea what the storyline was, but I was excited to see the show when it appeared in Denver.  What I experienced that night left me mesmerized and I couldn’t wait to see it again.  I went back to see it once again during it’s two week run.

I listen to the music frequently and love it to this day.  So, when I had the opportunity to go in and see it in New York, I was thrilled.  My children are very familiar with the music, from hearing it at home, so they were anxious to see what the musical was like.  They were in a for a treat! 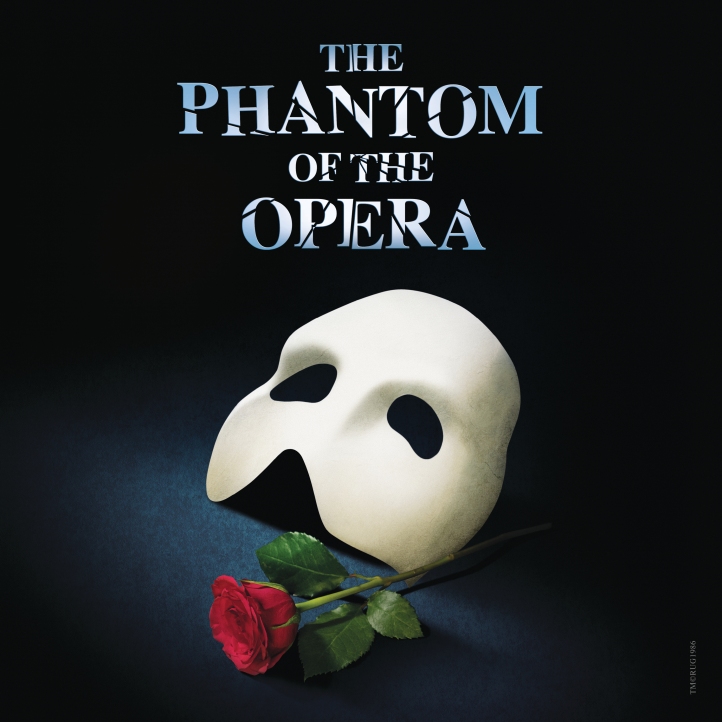 The theatre lives up to it’s name, The Majestic, as it is a grand, beautiful building.  We had fantastic seats in the center orchestra and when the show started, we were transported to a new world.  There is nothing like the theatrics of The Phantom of the Opera.  The opening sequence and illumination of the chandelier gives you chills and sets the tone for the story.  It is just so incredible.  My kids loved seeing the chandelier raised and the world of this Parisian opera house unfold before our eyes.

The Phantom of the Opera follows the story of a grossly disfigured genius that lives in the catacombs of the opera house.  He falls in love with Christine Daae, a young woman that he has been teaching to sing, without her knowledge of who he is. She calls him the “Angel of Music,” thinking that her late father has followed through with a promise to send her an angel. Through many “accidents”, the Phantom makes it possible for Christine to be put in the spotlight of the theatre.  The Phantom is obsessed with Christine and she is in love with Raoul, which puts them both in danger.  The events that come about in this musical depict a love story unlike any other. 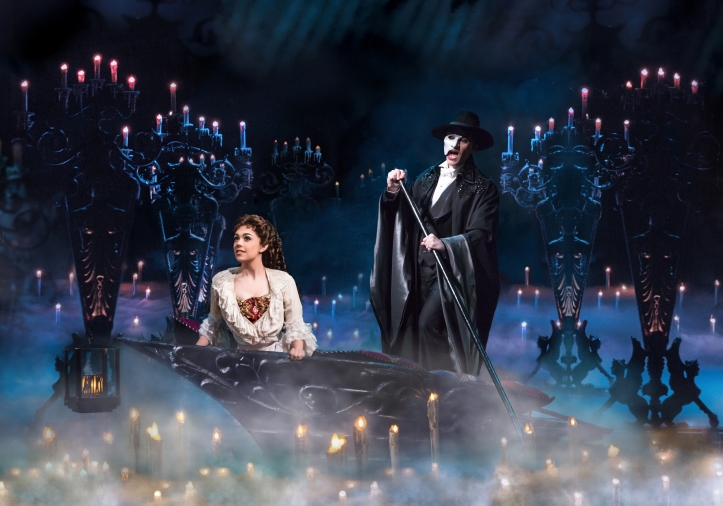 The music is unparralled, the voices truly beautiful.  The set is spectacular and the story is hauntingly bittersweet. It is hard to put into words the feelings you have inside watching this tragic love story unfold.  This performance found me with tears streaming down my face.  I loved it. My family throughly enjoyed the magical experience of seeing it come to life in the theatre.

You can learn more about the show, the fantastic cast, and purchase tickets by visiting their website.  With the holidays quickly approaching, a trip to the city to see this spectacular production would be a great gift idea!

*I was invited to see the show to facilitate a feature, All opinions are my own.