Beauty and the Beast is celebrating an anniversary–can you believe it’s been 25 years since Disney released this classic?  Where has the time gone?  It’s gone unbelievably fast! 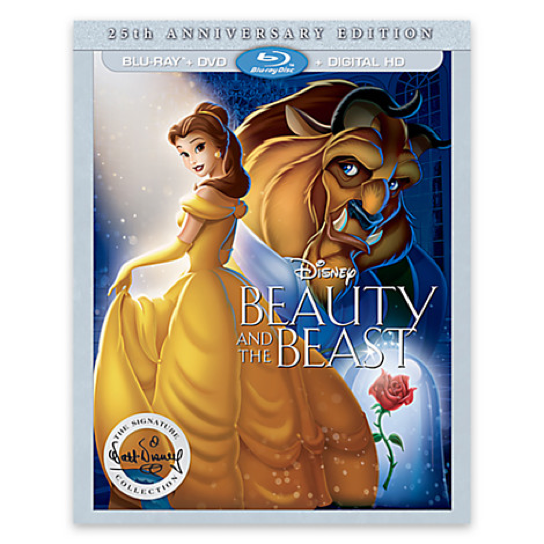 I have always loved Disney’s Beauty and The Beast, it’s such a fantastic story, memorable songs, and beautiful animation–especially when it was remastered on Blu-Ray.  Definitely a must have for your movie collection.  I love the story of Belle and the Beast and the transformation that takes place within the story.  I was very excited to get to share it with my children to see!

Set in and around a quaint French village during the late 18th century, Beauty and the Beast follows the fantastic adventures of Belle, a bright and beautiful young woman who finds escape from her ordinary life, and the advances of a boorish suitor, Gaston, by reading books. Meanwhile, off in a castle in the distance, a cruel young prince is cast under the spell of an enchantress who turns him into a tormented beast, while transforming his servants into animated household objects. In order to remove the curse, the Beast must discover a true love who will return his affection before the last petal falls from an enchanted rose. When Belle’s inventor father stumbles upon the Beast’s castle and is taken prisoner, Belle comes to the rescue and agrees to take her father’s place. With the help of the castle’s enchanted staff, she sees beneath the Beast’s exterior and
discovers the heart and soul of a human prince.

Check out some of the original sketches and behind the scenes features from the movie below and then go pick up your own copy on Blu-ray today! 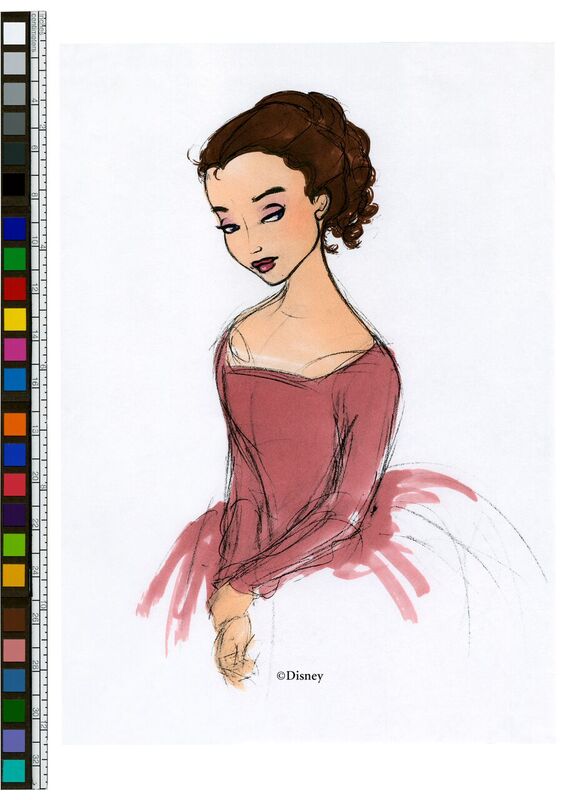 *movie was received to facilitate a feature, all opinions are my own.