Tarzan at the Hale Centre Theatre

The Hale Centre Theatre brought Tarzan and his jungle alive in front of our very eyes tonight. From the moment the lights dimmed and the show began we were transported through music, lights, and sets like none other. Beginning in the stormy sea and moving into the Jungle of the Congo we experienced an array of colors and emotions. 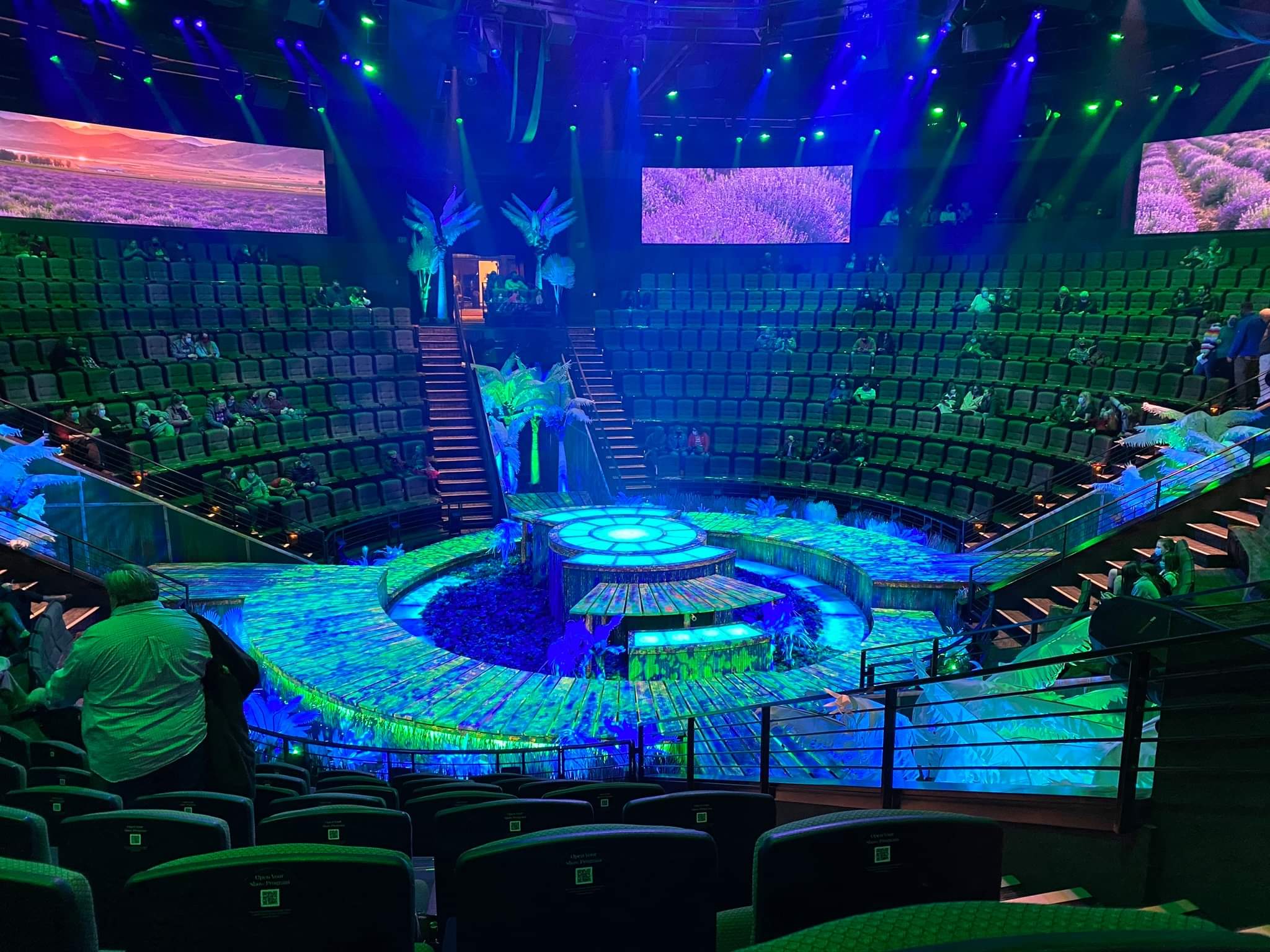 Kala(played by Beatriz Melo) brought a sweet yet fierce presence to the stage as Tarzans adopted mother. Her love for him shone through even her husband, Kerchak(played by Adam Dietlein), who’s strong voice led his family safely through the jungle. Terk(played by Jordan Dahl) brought a welcome comedy to the stage, bringing joy and laughter into each scene he swung into. Young Tarzan(played by Blake Burnham) brought to life the emotions of not knowing where you come from and where you belong, while also showing the determination to make his life his own. We can’t forget the wonderful ensemble, who were critical in the magic of this show. From dancing across(and above) the stage to the strong harmonies behind our leads, they were incredible.

With a transition so smooth we didn’t notice it happen, Tarzan(played by Zack Wilson) came swinging into the theater now an adult man. We loved everything about his performance and truly felt his huge heart on stage. Finally, Jane(played by Tianna Maxwell) stole our hearts immediately upon entering the magnificent jungle and singing of all its wonders. She brought such a fun presence to the stage and we could feel her giddy passion and excitement for each and every living creature she found, even the terrifying spider that trapped her within its web. Luckily, Tarzan comes to the rescue and with an ahhhahaha their love story begins. So sweet and perfect was their love that even Clayton(played by David K. Martin) couldn’t break them apart, although his effort was valiant and we absolutely loved to hate him. Professor Porter(played by David Glaittli) was easy to adore and his love for Jane was clear from any angle. Each and every character on stage tonight deserves their own round of applause.

The true star of this show didn’t happen on the stage, but above it. Using a variety of tools our actors swung, danced, dropped, and spun through the air in almost every scene. It brought a thrilling and unique excitement to the theater, there’s nothing quite like it. I commend every single actor for their ability to perform and even sing while doing these acrobatic numbers. If I could go see this show over and over again I would do it, the magic is real.

Be sure to visit their website to pick up your own tickets to see the show while it is at the Hale Centre Theatre this month until January 16th.  Also, check out the other great upcoming shows that will grace their stage this season! 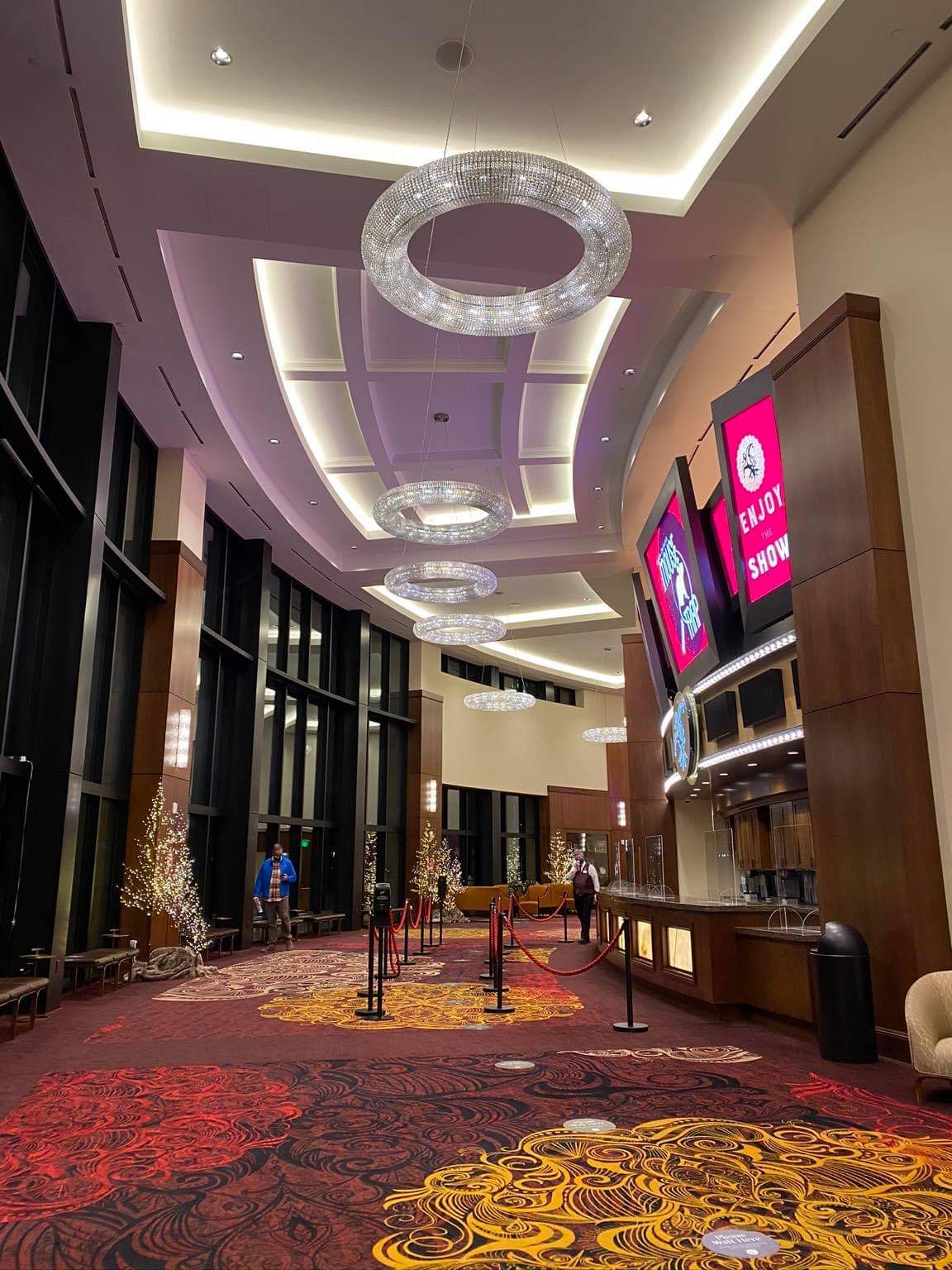 *we were invited to see the show to facilitate a feature, all opinions are my own*